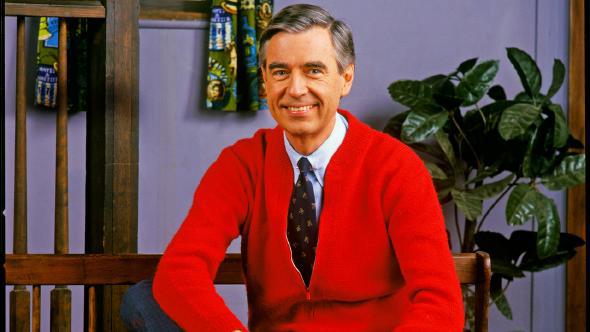 The world of tattooing is chock full of interesting people and stories,  from the ground breaking new tattoo artists of today to the legendary tattoo artists of yesteryear it is a world rich with colorful characters.  And not just the tattoo artists – what about the collectors?  Circus performers, demur housewives, a woman covered with penises – many tattoo aficionados are legends in their own right with captivating stories and the ink to match.

Of course some of the tattoo stories that abound can be hard to believe. Remember being warned in grade school about those peel and stick tattoos being laced with LSD – that story was the scary sister to the “razor blades in apple” legend that floated around every Halloween. Meanwhile other crazy stories like the guy who tattooed the word “mini” on his penis (ahem) to win a free Mini-Cooper as well as the 3 yr old “tattoo artist” working (ahem) in Wales seem like they should be fake but are actually real.

Weird News of the Day hijinks aside there are a few enduring tattoo myths out there that have been around for ages. My favorite is the story about Mister Rogers being an ex-navy SEAL covered in ink.

“Please won’t you be…covered in tattoos”

This has been an enduring tattoo myth for quite a while (along with some other darker and nastier rumors) but it appears to be untrue. Even false it does explain the awesome yet strange logo for the blog Tattoosnob however.

Another favorite tattoo myth is the rumor that Dolly Parton always wears long sleeves because she already has sleeves – tattooed ones.  This is supposedly in addition to the ink on her famous bust and possibly elsewhere.  I really want this one to be true and it is…sort of.  Ms. Parton herself confirmed that she does indeed have tattoos on her bust… but no sleeves (yet?).

What other crazy tattoo myths are out there?  What about royalty having tattoos? Or American presidents and their tattoos?

The world of tattooing fosters an incredible amount of diversity.  No two tattooed people are the same and the reasons for getting tattoos, were you place the tattoos, and what they represent are endless.  So maybe having a tattoo isn’t a big deal anymore – but for some individuals whether or not they are inked will always be a source of great curiosity and gossip.

So the next time your mom or grandmother is giving you a hard time about your tattoos just explain that you are keeping good company with some of the most important figures in history.  Now go out there and make your own tattoo myths and legends!

The post Tattoo Myths and Legends – Fact vs. Fiction appeared first on The Tattoo Tourist.